Running into trouble? We've got you covered. Use this page to access quick links to all of our help resources.

The US/Canada support, sales, and bookkeeping phone line will be closed for an all-company meeting on Wednesday, October 21, 2020 from 8:00-9:15 am US Central time.

We've got everything you need to help you troubleshoot any problem. Use the links below to get started. 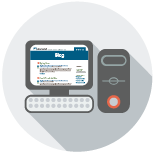 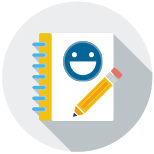 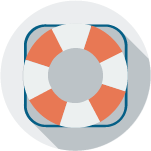 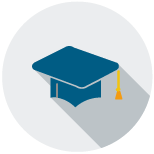 Already on the line with our support team?

Some things are worth highlighting. Find important Ascend news and updates below.

The newest version of Ascend is here. Update to September 2020 for the new Multi-Point Inspection tool, upgraded ecommerce functionality, and integration for the all-new Ingenico Lane/7000 payment terminal.

Listen360 has announced a maintenance window between the evening of Friday, September 18th and Sunday, September 20th. During this time the Listen360 application will be inaccessible and all alerts and emails will be paused.

Datapipe has announced a maintenance window between 6 AM and 10 AM CST the morning of Monday, September 21st. The following services will be affected as follows:

Ascend now delivers more frequent ecommerce uploads from your in-store point-of-sale to your SmartEtailing website. The best part? It starts today and happens automatically! Click below to learn more about your upgrade.

Outdoor retailers continue serving their communities worldwide with bicycle sales, repair, and maintenance. Learn what we're doing to help and how you can use the tools currently available to continue running your business safely and securely.

The new Ascend Retailer Portal on ShareFile is here to make it faster and easier for you to access vendor product files, hardware drivers, and other POS files.

Make the most of your subscription

We've got all the tools to help you conquer retail. Learn more about incorporating them into your business.

Upgrade to the latest

Introducing the Multi-Point Inspection Checklist. Only on the September 2020 version of Ascend.

Sign-up today to learn more about our inventory services.

From full-store physical inventory counts to best practices training, our team is standing by to help you reach your retail goals.

GET MORE INFO ABOUT OUR INVENTORY SERVICES

Get a handle on inventory.

Whether you need a refresher on the daily tasks or some help with the heavy lifting, our team of inventory pros are standing by to help provide you a personalized solution.